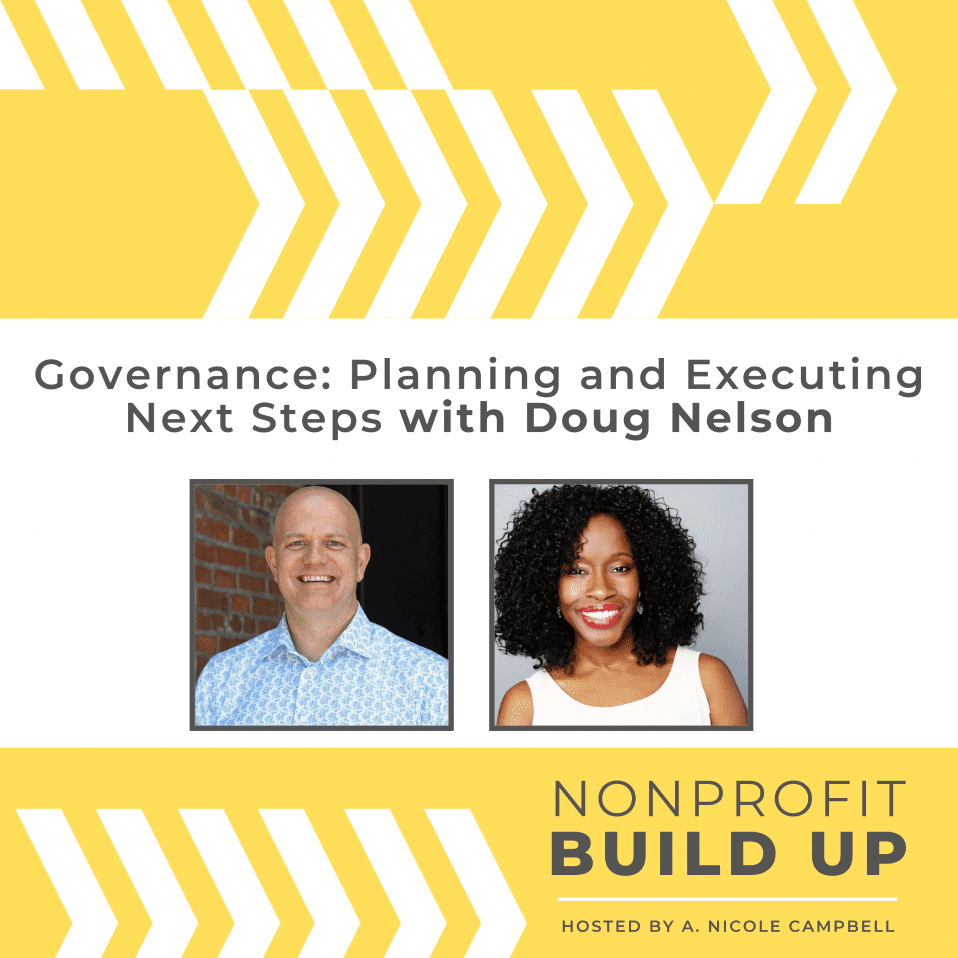 Governance: Planning and Executing Next Steps with Doug Nelson

This week on the Nonprofit Build Up, Nic is speaking with Doug Nelson, President & Managing Director of Discovery Group — a boutique consulting company working with orgs on issues related to governance, planning, and execution and a vision to bring together a group of talented and compassionate leaders. Doug is not only a leader, he is also award-winning in the areas of governance, culture, advocacy, and innovative granting, and he has raised nearly $1 billion for organizations in Canada and the United States.

Listen to the podcast here: 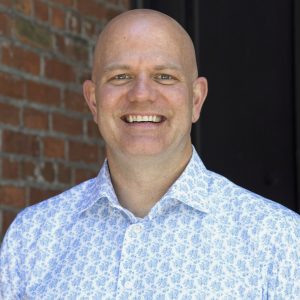 Douglas Nelson founded The Discovery Group with a vision to bring together a group of talented and compassionate leaders. Together, they are aligned with his belief that the social profit sector represents individuals and communities coming together to change the world for the better. Collectively, they spearhead inspired strategies to help nurture that change.

Described by the media as a ‘fundraising phenom’ and a ‘true innovator,’ Douglas unravels complex challenges in aligning governance and philanthropic performance. His early development work in education propelled him to become the Chief Development Officer at the University of Alberta, and responsible for the second largest fundraising campaign in Canadian history.

As President and CEO of the BC Cancer Foundation for six years, he led the organization to revenue of $300m, including a campaign that would launch the Personalized Onco-Genomic (POG) program. His work is award-winning in the areas of governance, culture, advocacy, and innovative granting, and he has raised nearly $1 billion for organizations in Canada and the United States.

As President of the California Pacific Medical Centre Foundation, he led the development and execution of a campaign that would support the opening of two hospitals valued at $3 billion, shaping the future of care in San Francisco.

Douglas is also host of the leading social profit sector podcast, The Discovery Pod. With a photographic memory for baseball statistics, Douglas had a childhood dream to be the first baseman for the Toronto Blue Jays. These days, he can be found remarkably often at a Bob Dylan concert.

Would you like to be notified of our upcoming events or when we add new publications?

SUBSCRIBE TO RECEIVE OUR WEEKLY NEWSLETTER AND IMPORTANT UPDATES!

Your ticket for the: Governance: Planning and Executing Next Steps with Doug Nelson

Governance: Planning and Executing Next Steps with Doug Nelson

Share your details below to receive the complimentary guide that is right for you: